High Peaks Pure Earth presents the English translation of a post written on WeChat on February 7, 2020, by imprisoned scholar, intellectual and monk Go Sherab Gyatso, also known as Gosher. The post is about Li Wenliang, the Chinese doctor who tried to issue early warnings about Coronavirus but was told by police in December 2019 to stop “making false comments”. He contracted the virus while working at Wuhan Central Hospital and later died.

Go Sherab Gyatso was detained in Chengdu in October 2020 (for the fourth time) and held incommunicado for over a year before being handed a 10-year prison sentence in a secret trial in Lhasa in December 2021. For a comprehensive look at his life and writings, be sure to look at this website: https://gosherabgyatso.com/ 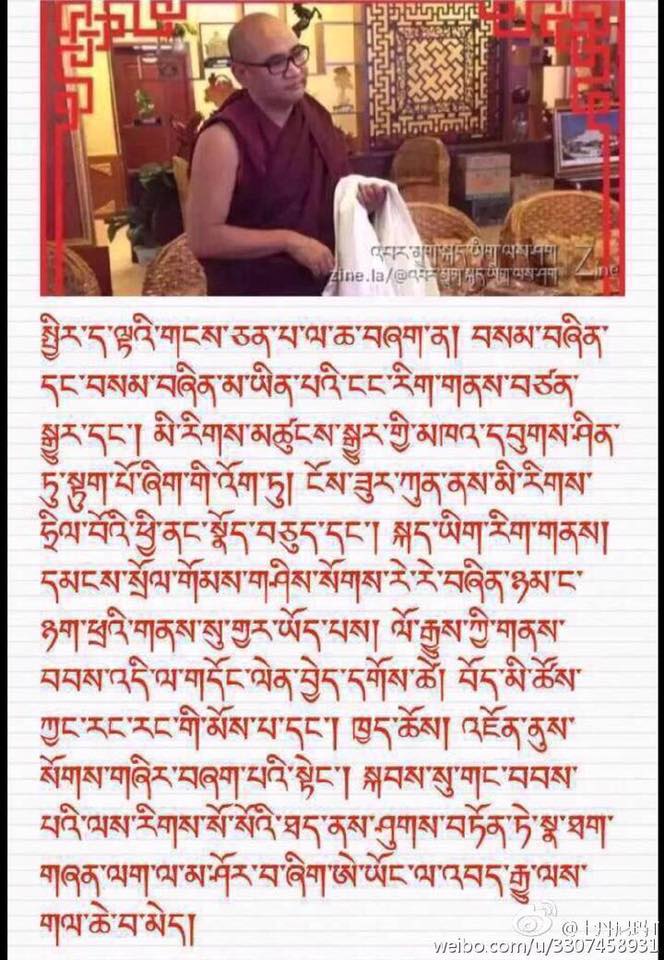 “Pondering generally on the contemporary situation of the Tibetans, we are going through the cataclysm of forced cultural integration, both intentionally and unintentionally. In this thick climate of cultural assimilation, the environment and the people, language and culture, traditional customs, and so forth are all subjected to acute destruction and decline. As a result, if we are to resist this historical situation, based on individual passion, talent, or ability, we must leave no stone unturned in gaining control over the reins of our future. There is nothing more important than that.” – Go Sherab Gyatso 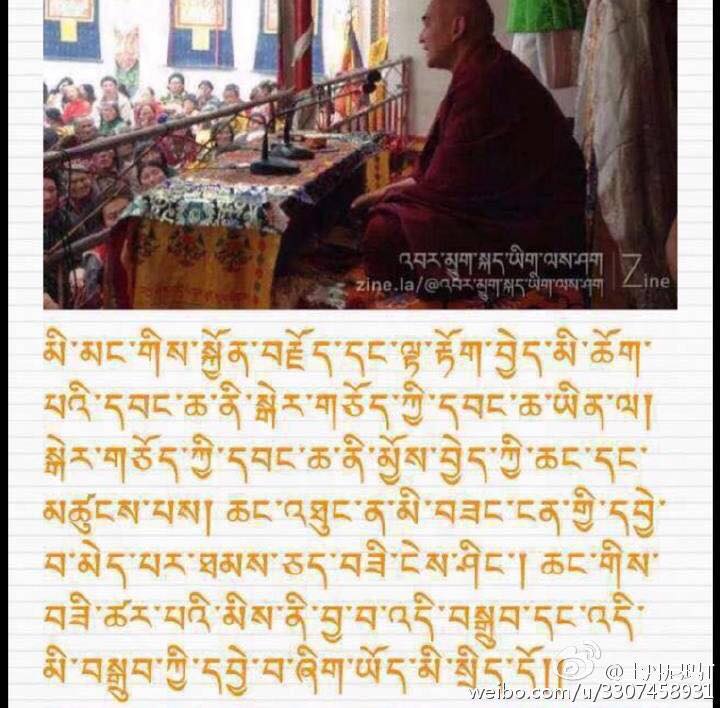 “The authority that restrains people from engaging in criticism and scrutiny is a totalitarian power. Totalitarian power is like alcohol, the intoxicator. So, anyone that drinks it gets drunk regardless of his/her disposition or quality as a person. The drunk person has no ability for discernment.” – Go Sherab Gyatso Li Wenliang is an ordinary physician. The message he delivered is also nothing unusual or expected. It is just a plain statement appropriate for a physician to make, i.e. he merely talked about the spread of a novel epidemic to his friends, an evidently accurate fact.

However, what does it signify that he came to be recognized as a hero for simply speaking the truth about a fact? Doesn’t it reveal the true face of this era and the world we are living in? Doesn’t it demonstrate the veracity of the old adage that “heroes are born in the times when the world is befallen with tragedies”?

Right, he is indeed a true hero. This single yet courageous act of speaking the truth nearly saved a whole country. How true is the Russian novelist Alexander Solzhenitsyn’s statement that “one word of truth outweighs the world”!

Unfortunately, as a consequence of persecuting this and similar courageous expressions of truth, the black tempest of the pandemic raged in all directions. Like the thousands of lives, Mr. Li Wenliang also evaporated into the black tempest. I mourn in helplessness. All I could do is to supplicate and pray for them to Bodhisattva Avalokiteshvara.

Anyhow, since the wish of this honorable physician was to protect people from dying and suffering from this pandemic, the most fitting way to commemorate this noble being is to do our best at mitigating the spread of this epidemic.